Sifting through the numerous quotes on dreams, I realized that we are constantly driven by the need of dreams. Ingrained in the psyche we are living our lives with many dreams. Unaware we pursue dreams some which create virtuous cycles, some which create vicious cycles unaware.

Sifting through the numerous quotes on dreams, I realized that we are constantly driven by the need of dreams. Ingrained in the psyche we are living our lives with many dreams. Unaware we pursue dreams some which create virtuous cycles, some which create vicious cycles unaware.

Some questions arise – are we living our own dreams or whose dreams are we living? A difficult question to answer as in its very nature, independent are dreams, some natural, some taught, but usually devoid of memories of ethos, or collective orientation. Delving deep, lets introspect whose dreams are we actually living. Is it really yours or someone else’s? And are dreams like Zeno’s paradox where we never catch up with it?

On another note, are pursuits of dreams distorting our reality? 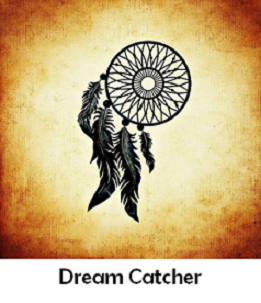 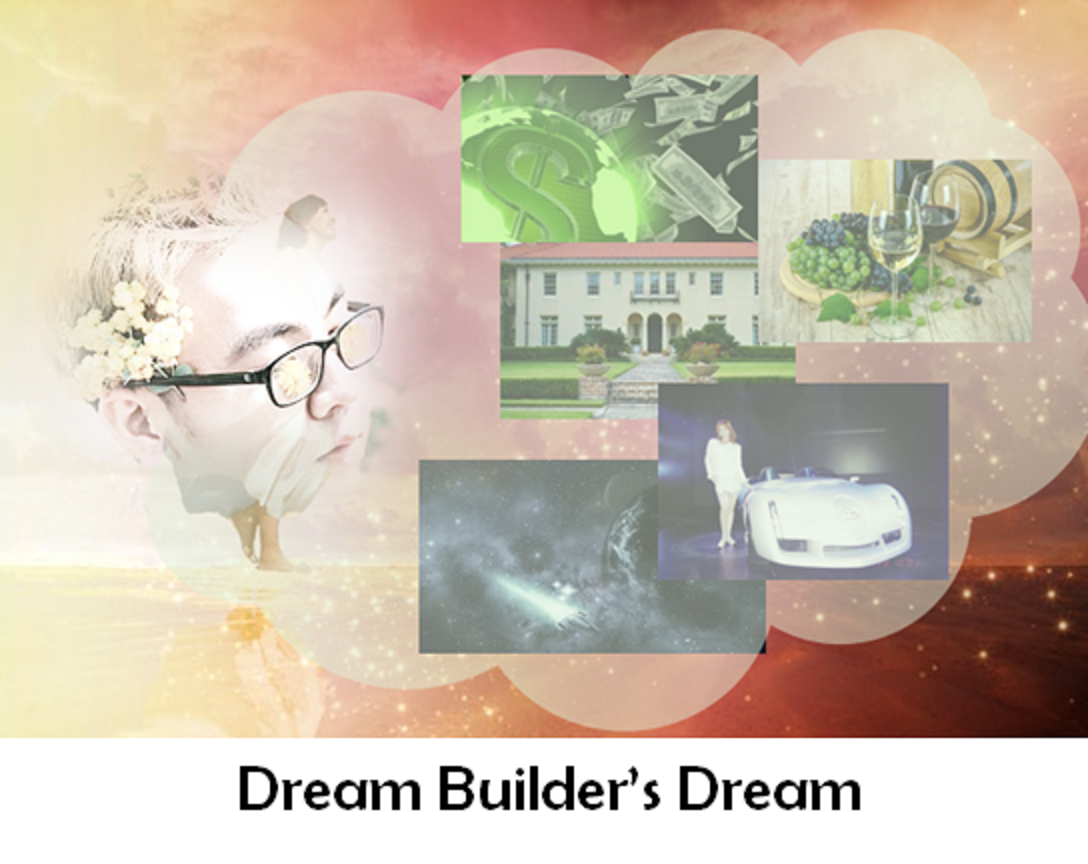 Taking out an excerpt from my book ‘Serenity of Thoughts’ I would like to juxtapose the idea of dream formations whether good or bad, and living the moment.

“American  Indian Ojibwe tribe’s dreamcatchers sifted dreams to give only soothing good dreams to children, for nurturing posterity. Dreamcatchers disappeared, instead we are permanently assisted by dream builders. They mould our dreams about life, about work, about living, about death. They put their dreams into your dreams. They condition you through their magnificent visions of glory, through subliminal imageries, through propaganda about a good life within the limits of their imaginations and knowledge. Their myths substitute your elixirs, and keep you going.

Now, let’s have a look at the probable perspectives of life people can have from the circumstances they are in. Let’s take the case of a schoolboy in New York City. The very fact that he is in school in a competitive environment makes him strive to become the best to fit in the roles his society is preparing him for. He is already impregnated with the dreams of success in the contemporary world. He will have his free thoughts and his free choice as he grows up. But the power of the dream he is instilled with, will give him only a little space to deviate. Let’s now take the case of an aboriginal boy wandering in an African forest, searching for food. While being afraid of the wild and its unexpected dangers, he would be looking at the wild with some thoughts his community has conditioned in him, gradually exploring nature in its true spirit until his fear vanishes. For him, perhaps there are no dreams driving his life, but only the adventures of the present with an alert mind. Then let’s come to a sage meditating in the Himalayas who had renounced worldly dreams to seek and find the true meaning of life or paths to higher intelligence and spiritual purity, undaunted. He has perhaps transcended all worldly dreams for some world of joy that lets him continue in his pursuit. He is perhaps a yogi, barely leaving any footprint on the world, sharp and agile, enjoying the dance of life. However, the schoolboy in New York is the typical representative of our posterity. His dreams would drive the world. His feelings regarding power, sensitivity, and compassion will decide the future world culture of life. What if his purview is confined to the realm of the sensuous and the materialistic?”

Ha ha, nothing wrong if the grain of holistic life is impregnated in his mind, but…

I would say, ‘dream if you can dream for all the innumerable life embellishing its exuberance, if not live the moment to create, which in turn lets one see the infinities and lets one light life.’

I would say, ‘dream with meditation, of beautiful life, of loving mother earth, of discovering subtle truths, of creating ensembles taking the world to music, letting life flow in all exuberance.’